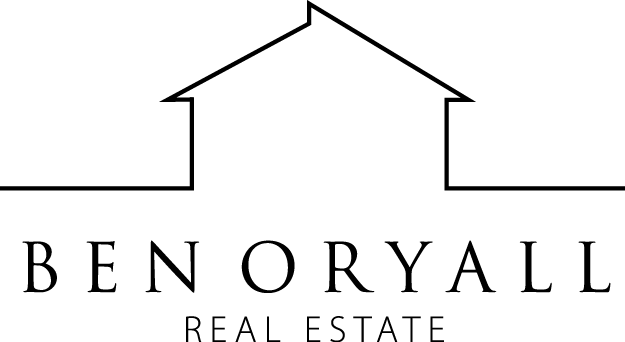 Canada Mortgage and Housing Corp. says the country’s real estate market is expected to moderate over the next two years as the growth in housing prices begins to slow to be more in line with economic fundamentals.

In its 2018 housing market outlook released Tuesday, the national housing agency projects housing starts and sales are both expected to decline in 2019 and 2020.

“Our key takeaway from this year’s outlook is moderation in Canada’s housing markets for 2019 into 2020,” Bob Dugan, chief economist at the CMHC, said in a statement.

“Housing starts are expected to decline from the higher levels we’ve seen recently. We expect resales in 2019 and 2020 to remain below recent peaks, while prices should reach levels that are more in line with economic fundamentals such as income, job and populations growth.”

The agency expects the number of single-detached housing starts to decrease due to a number of factors including the availability of lot sizes, housing prices and higher borrowing costs.

Multi-unit starts were also expected to decline, partly attributable to smaller anticipated growth in the age group between 25 to 34, who make up a large proportion of first-time buyers. But some of the downward trend could be offset by an aging population looking to downsize.

CMHC says it still sees global trade as a “risk” to the Canadian economy and the housing market, despite the recent trade agreement reached between Canada, the U.S. and Mexico.

In the outlook, CMHC says it anticipates housing prices will “rise slightly” after some moderation.

“However, slower employment and GDP growth, as well as gradually increasing mortgage rates, will restrain the increase in demand for existing homes by 2020,” said the report. “As demand moves to lower levels relative to new supply, market conditions are expected to ease.”

It also warned that Canadian households remain vulnerable due to heavy debt loads.

“If interest rates or unemployment rates were to rise more than expected, heavily indebted households could face greater constraints on their consumption leading to downward pressure on the economy and housing activity,” CMHC said.